Dylan Olivier and Brice Merrill won their first tournament championship this weekend in Gillette Wyo.   Throughout the tournament, the two boys battled in the head to head alliance games with motors not working and issues with programming ranking their team second to last.  However, overcoming all challenges the boys had their best scoring in the semifinal -finals to win the tournament. 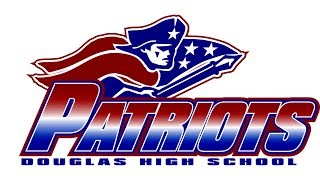